The photographs below are evidence of the substantial deliberation taken in its creation. So, test your legal prowess with the Zuzul & Moorhouse quiz. Legal Disclaimer: It's an internet quiz designed to be entertaining and informative, thus, it does not constitute legal advice. Just general advice. 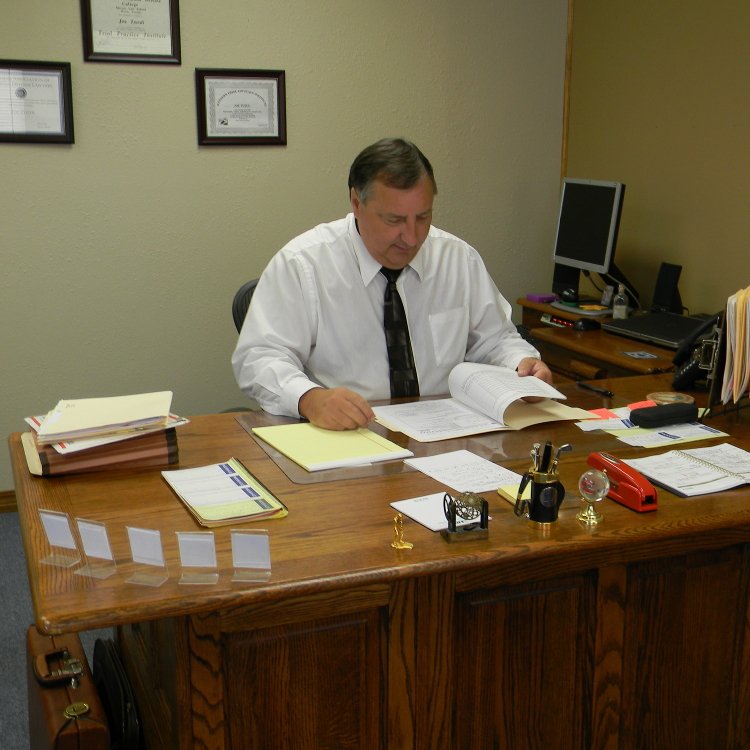 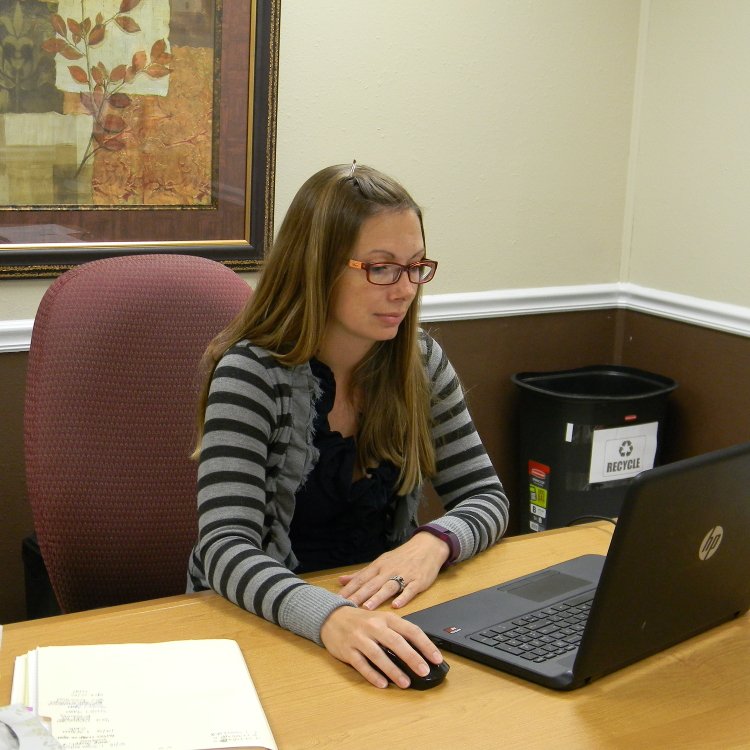 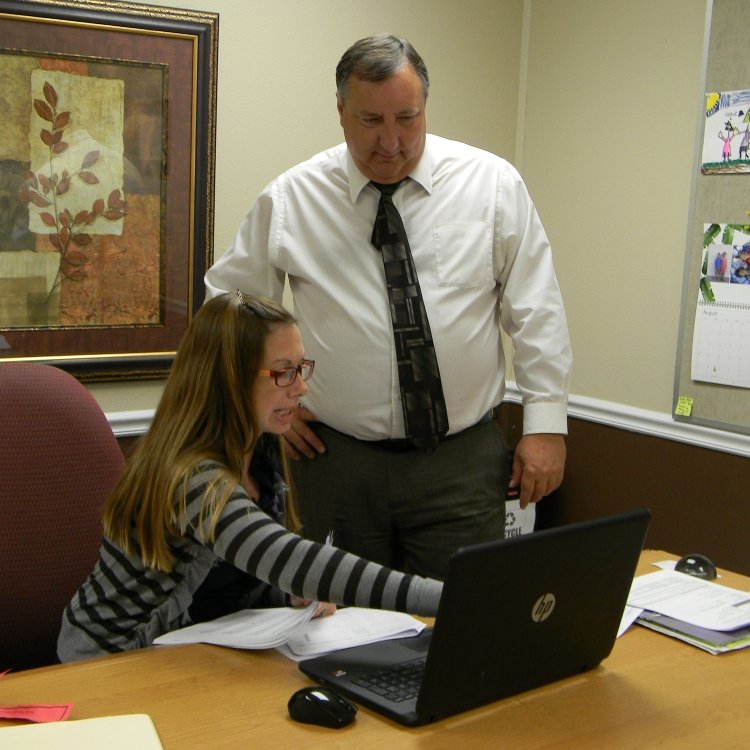 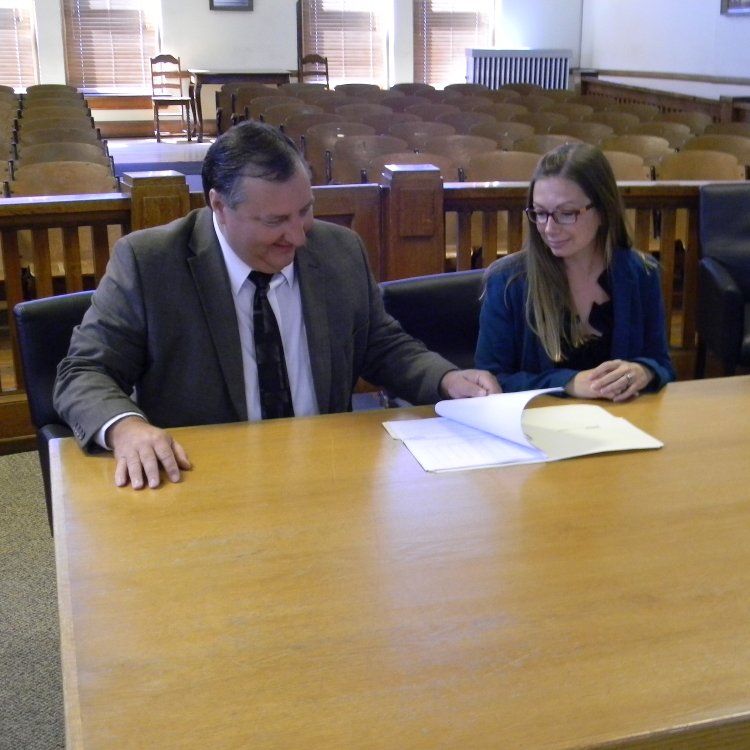 1. What's the statute of limitations for murder?

d. – A prosecution for serious (Class A) offenses can be commenced at any time.

2. What can the Judge do if you dodge jury service?

d. – From R.S.Mo Section 494.450. And don't dodge jury service! It's the responsibility of every free citizen. It's like a miniature role reversal in that instead of the people in goverment, it's the citizens who get to run things for a short while – if they show up!

3. Should an innocent person ask for a lawyer?

4. What are articles of impeachment?

a. – A President isn't necessarily removed from office if impeached, that's just the first step. Bill Clinton and Andrew Johnson were impeached, but neither were removed.

5. What should you do if you're being arrested unlawfully?

c. – Even if the arrest is unlawful that's no defense to resisting arrest. Only do (a) if you're on fire. Even though you may want to call the officer names and it's techncially not a crime-- it's still very stupid.

6. What is the most arcane criminal offense in Missouri?

7. What must a Judge have to find in order to grant a divorce?

8. What is the Rule Against Perpetuities?

d. – All of the above. It has something to do with a life estate plus 21 years. Any further explanation would be futile. Applying the Rule Against Perpetuities is regarded generally as one of the hardest problems in law.

9. Should a person plead guilty to a minor traffic ticket the first time he or she is in court and just get it over with?

d. – Of course we're going to say that, but it's for a good reason. Honestly, you may want to talk to the prosecutor to get an offer, but remember what you say can be used against you and the prosecutor is not on your side.

10. How many times can a case be postponed (continued) before it must be dismissed?

c. – Generally, there is no limit to the number of times. People sometimes think it's only three times, but that's an old wives' tale. (d) is almost correct, and judges are supposed to complete a certain percentage of cases within certain time limits.

12. (Bonus) Can a pitcher strike out four batters in one inning?

b. – A batter who strikes out can still advance to first if the catcher does not catch the pitch and doesn't throw to first in time. The batter is then safe, but it's still ruled as a strike-out. This is how Royals pitcher Nathan Karns struck out four batters in one inning during the 2017 season. Regarding (c), a player could theoretically be traded during the middle of a game, but he would not be eligible to be on the new team's roster for that game.