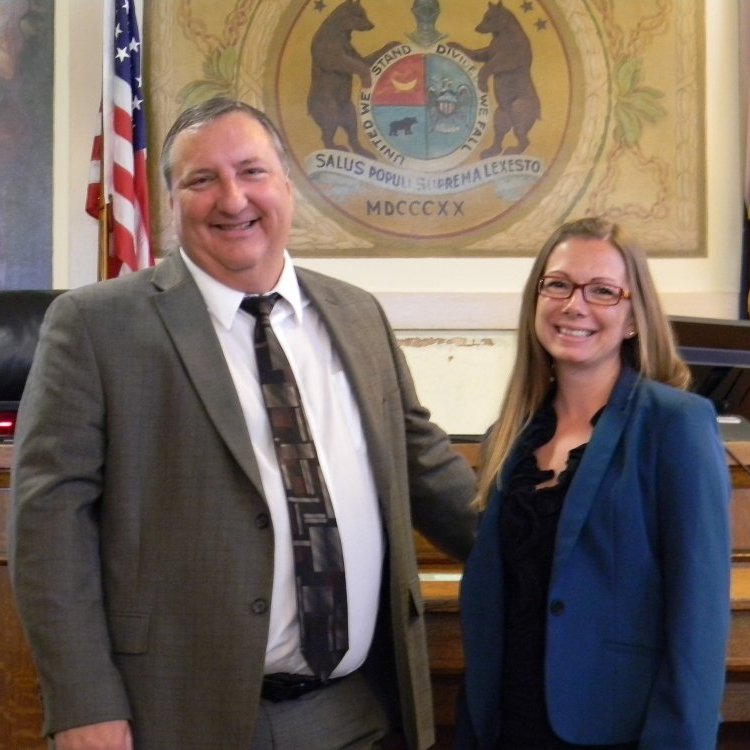 Zuzul & Moorhouse was founded in 2016. Joe Zuzul and Kyla Moorhouse have a history of working together. 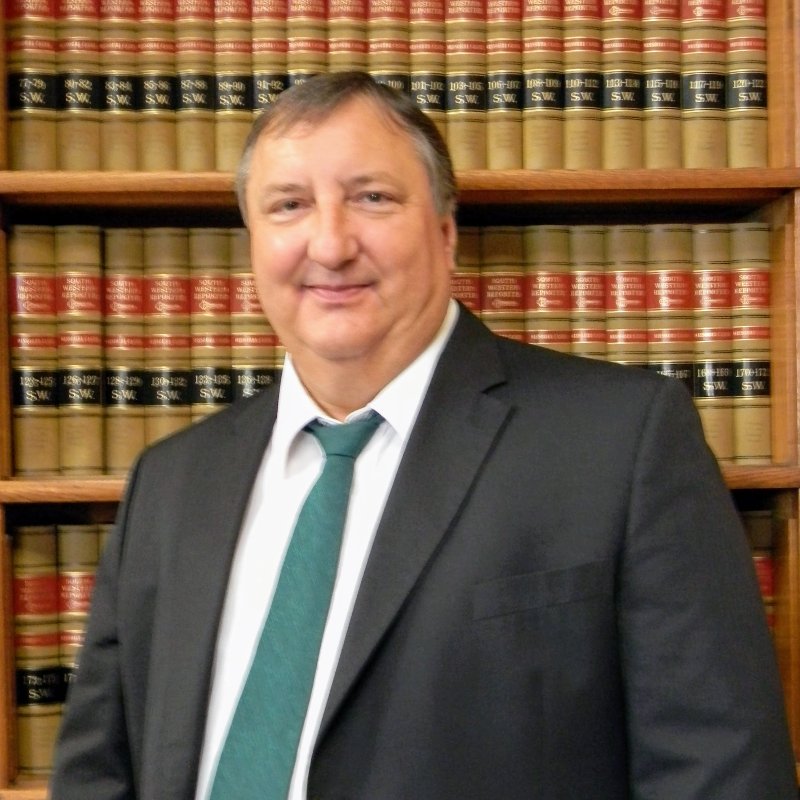 Joe Zuzul grew up in Joplin and returned there with a law degree and a desire to help people and to change things. Within a year he was an Assistant Public Defender and was thrown into trial work. Two years later, in 1989, he was chosen to open the new Public Defender trial office in Nevada, Missouri. The office grew, and so did Joe's trial experience. Over time he had tried all kinds of criminal cases ranging from trespass to murder first degree. He attended such prestigious national training centers as the National Criminal Defense College in Georgia and the Western Trial Advocacy Institute in Wyoming. After nearly 30 years, Joe left the Public Defender office to open up Zuzul & Moorhouse with his former employee, Kyla Moorhouse. 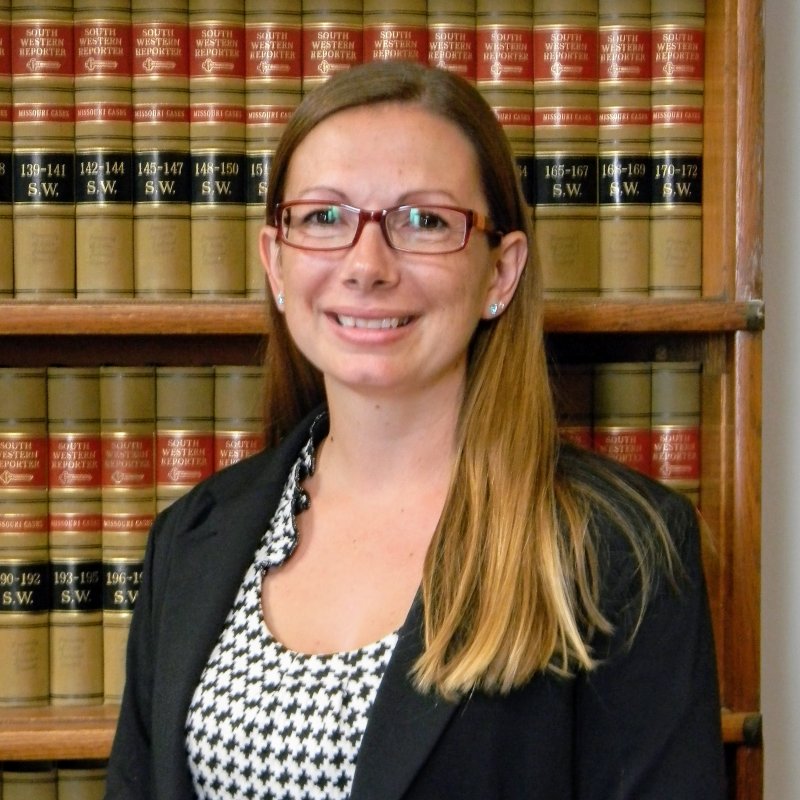 After graduating from Creighton University School of Law, Kyla Moorhouse worked in the Missouri State Public Defender’s Office, handling criminal cases of all types. She continued her work in the Public Defender System for approximately 8 years. Kyla began a solo practice in January of 2015, engaging in family law matters, juvenile law matters, and continuing in the criminal field. In June of 2016, Kyla and her former supervisor, Joe Zuzul, opened Zuzul & Moorhouse in Lamar, MO.